Ghostly echoes from the Civil War are said to haunt Love Lane in Donnington where a phantom Royalist cavalry patrol re-enacts a skirmish with a Parliamentarian force from Newbury.

The moaning ghost of Thomas Barrie is said to haunt Newbury’s Market Place, where in 1538 he was punished for spreading rumours about Henry VIII. His ears were nailed to the town pillory and were then chopped off; Thomas died of shock, and his ghost has roamed the area ever since.

Rooms on the upper floor of 73 Northbrook Street are said to be haunted by the ghost of a Dr Watson, who lived and held his surgery there in the late Victorian period. His ghost was seen on the stairs, which have now been demolished, and was also seen in the rooms, although only from the knees up, as the floors have been raised since the doctor died there in the late 19th century. The ghostly doctor is said to be dressed in a black cloak and top hat, and carries a cane and a black bag. The mysterious sound of a piano being played has also been reported coming from the upstairs rooms, although no one is there – and neither is a piano.

A building on Black Boys Bridge used to be the Vine Inn. It is said to be haunted by the ghost of a former ostler at the Inn, and is described as being of a thick-set old man who wears a white shirt and brown or leather jerkin.

Part of the Newbury Bypass is said to be haunted by ghostly figures which have been seen ‘floating’ along the road. Local lore says that the bypass was built over the site of the First Battle of Newbury of the Civil War and disturbed the mass graves of both Royalist and Parliamentarian soldiers who were killed; their spirits are now unable to rest. 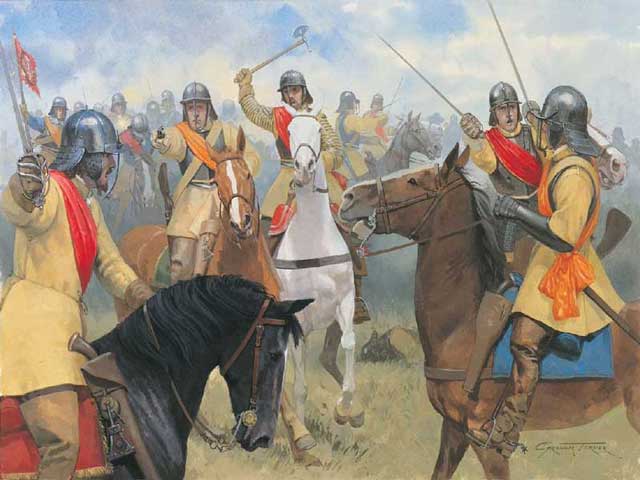 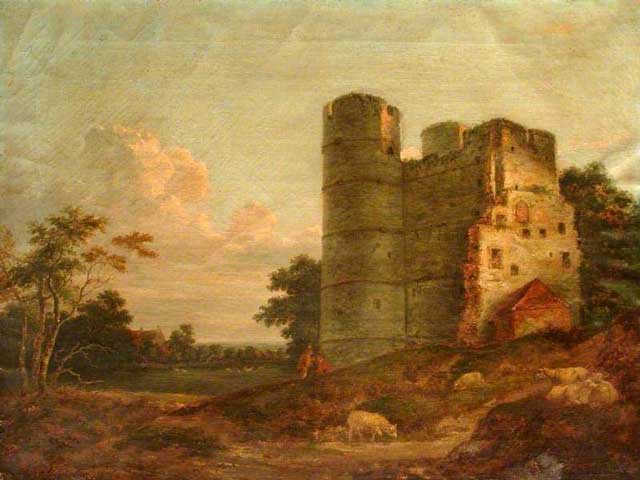 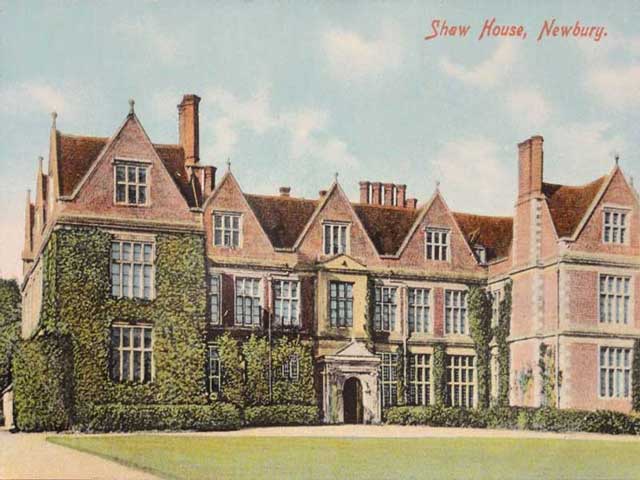