Newbury was recorded in the Domesday Book as a town with 22 households in 1086. The Domesday Book was commissioned in December 1085 by William the Conqueror, who invaded England in 1066.

The first draft of the Domesday Book was completed in 1086, twenty years after the defeat of the Anglo-Saxons by the Normans. It was written up by one man, it is believed it took him 12 months to write. The book contained records for 13,418 settlements in the English counties south of the rivers Ribble and Tees which was the border of Scotland at the time.

1086 was a terrible year in Britain with torrential rain, cold and famine ruining wheat and fruit crops. People were already living a miserable existence in medieval England and, too many, the appearance of the King's Commissioners asking them to explain what they owned was the final straw. Many people would have dreaded their arrival.

When the Commissioners in a village or town arrived, they selected a jury which included people such as the village priest and reeve (the Lord of the Manor's trusted official who lived there permanently). They were selected because the Commissioners spoke French or Latin but the local people spoke Saxon English so they needed people who could understand both languages. The jury had to decide whether or not the local people were telling the truth about their land and animals.

Newbury in the Domesday Book

There were 12 places in the hundred of Thatcham in Domesday Book, Newbury was one of them.

Thatcham was a hundred of Berkshire.

Newbury Castle is the name of an English castle built in 1152 by John Marshal during period of The Anarchy. 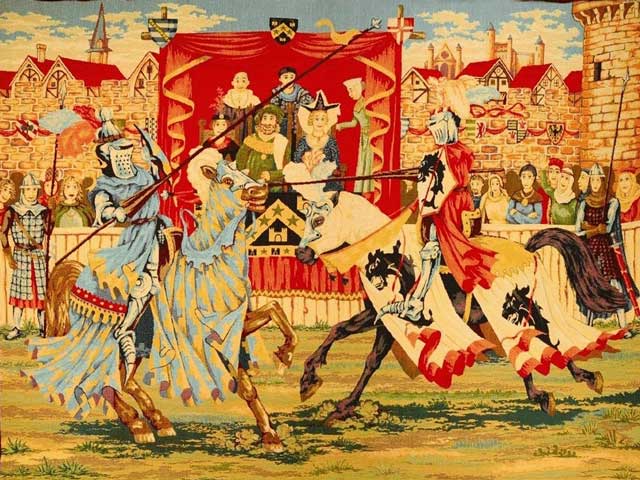 A gathering took place in Newbury for a medieval jousting tournament during 1248, King Henry III was in attendance. 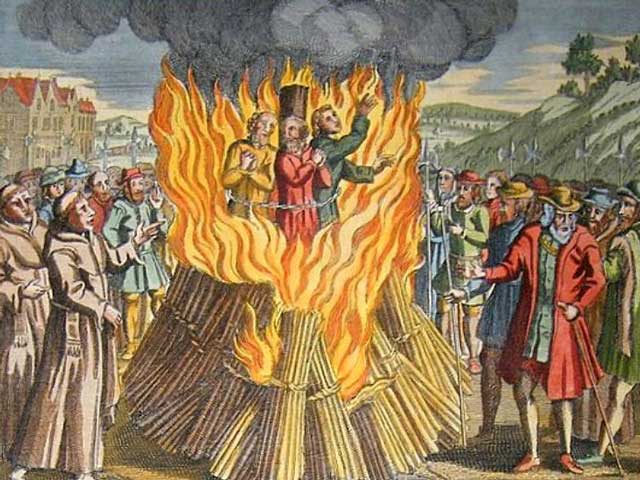